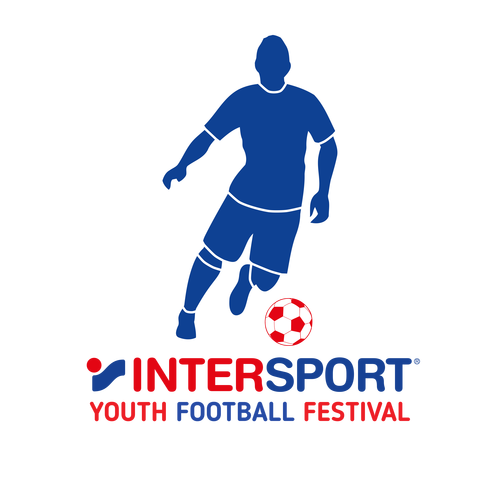 The Youth Football Festival is one of Eastern Europe’s largest youth football tournaments.

Held annually in the beautiful city of Brno in the Czech Republic, it sees the participation of teams and referees from more than 50 different countries. The tournament was held for the first time in 2005 and has been growing ever since.

Every year it welcomes more than 200 teams across different age categories up to U17s.

Referee Abroad will cooperate with this tournament for the first time in 2023.

– Accommodation for the entire tournament in Residence-style lodging;
– Full board across the weekend;
– Transport to and from games

Referees will referee around 4 or 5 games per day, with shortened halves. Every referee will also get one free day to visit the city.

Referees must be at least 18 years of age to attend this tournaent.

All referees will be accommodated in a local hostel in the city of Brno. They will stay in twin rooms with another referee, with a bathroom shared every 2 rooms.

More details about the accommodation will be available in due course.

Brno is a city in Moravia, relative close to Czechia’s borders with Austria and Slovakia. It was founded around the year 1000; and since the 14th century, the city served as the capital of Moravia. Brno is the heart of Moravia and its cultural hub; it’s home to many institutions related to Moravian history and culture. It has a population of around 380,000 people, and it’s in a beautiful natural environment between South Moravian vineyards and the Moravian Karst.

Brno is not particularly well known by tourists so you can easily avoid crowds and overpriced services.

Brno is the cultural hub of Moravia, it’s the home to a number of notable Moravian institutions, e.g. Moravian Gallery, Moravian Museum, National Theatre Brno, and Brno City Theatre. It’s a city with a long tradition in motor racing (on the Masaryk Circuit), huge exhibitions and trade fairs (in the Central European Exhibition Center), and as vibrant university city.

The most interesting places in Brno includes the Brno Underground, a labyrinth of underground cellars which includes the second biggest ossuary in Europe (after the Catacombs of Paris), the two (or three) castles in Brno, the cathedral on the Petrov hill (Pope Benedict XVI. visited the cathedral in 2009), the Basilica of the Assumption of Our Lady in the Old Brno District, the St. Jacob’s Church, the Moravian Museum (the biggest museum in Moravia and the second biggest in the country), Lužánky Park which is the oldest public park in the country, Denis Gardens, and various historical squares, churches, palaces, and other interesting buildings.

The most convenient airport would be Brno International Airport. However it is connected only by a limited amount of flights, with Ryanair to London being the most frequent one.

Fortunately, the city can be reached quite easily by ground transport, given its closeness to many international borders. Brno is in fact on the Prague–Vienna and Prague–Bratislava–Budapest routes, and all IC, EC and Railjet trains stop there.

There are coach services from various European destinations including Prague, multiple times per day.

Apply for the Youth Football Festival