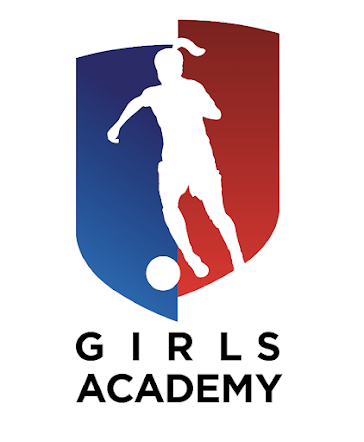 The Girls Academy is a newly formed national league in the United States, which includes all the best female teams in the country.

It consists of 69 clubs spread across seven conferences (Northwest, Southwest, Frontier, Mid-America, Northeast, Mid-Atlantic and Southeast). National Play-offs and finals are then played.

In partnership with US Officials, Referee Abroad is able to offer its referees, and particularly its female referees (but boys are also welcome!) the possibility of attending this top class event which, for the first time ever, will be played in conjunction with the inaugural IMG International Girls Cup. The two tournaments will both be played at IMG Academy in Florida, over two consecutive weekends:

This is a unique opportunity for foreign referees to join the USA’s best girls competition. You can apply for one or more of these events.

Referee should:
– Be over the age of the 18 at the time the tournaments take place
– Have a minimum refereeing experience of 2 years
– Be from a country that does not need official invitation to get a VISA to enter the United States, as this can’t be arranged at the present time due to short notice

All referees selected for the events will be entitled to, during the tournaments:

What’s not included?
– Travel costs to/from tournament (flight tickets and transport to tournament)
– Hotel for the two nights between the tournaments (if you decide to attend both)
– VISA fee, if applicable
– Rental car

Until all paperwork is approved your participation will not be officially confirmed. We will not be able to sponsor VISAs for referees whose nationalities require an official invitation to attend.

All referees will be accommodated in a fully serviced Villa only a few minutes away from the fields at IMG Academy.

Tournaments take place in one of Florida’s most iconic cities: Bradenton/Sarasota.

It’s warm all year round so what a chance to get away from the winter cold!

Sarasota is a popular city on the Gulf Coast of Southwest Florida and the county seat of Sarasota County. It is known for its vibrant arts community, excellent restaurants, unique shopping, and beautiful beaches. Sarasota, although a mid-sized city, is considered to be the cultural center of West Central Florida. The city has a metropolitan flavor unique to cities of its size and to cities in Florida.

Referees can travel to one of Florida’s international airports in order to reach Bradenton/Sarasota.

We suggest referees to fly into either Orlando or Miami.

Travel should be coordinated with the Referee Abroad representative attending the tournament.

You can apply for this and other American tournaments at the following link.