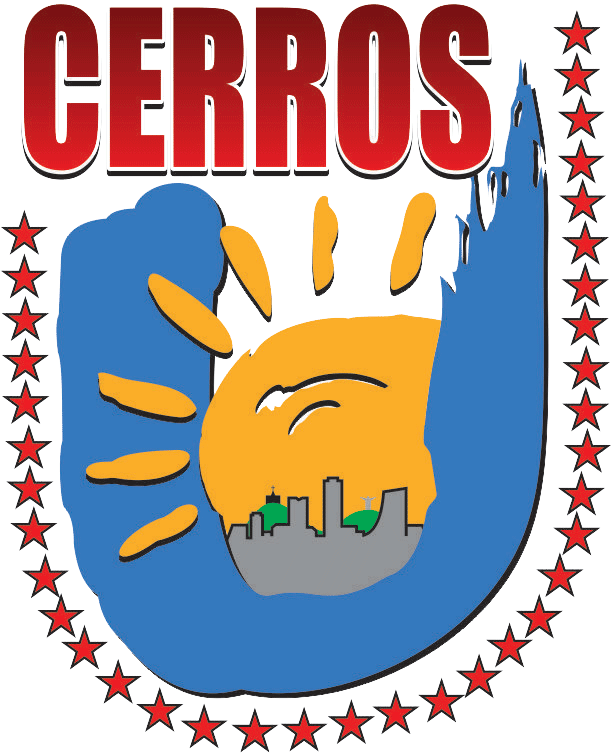 APPLY
This is an Elite tournament This is a tournament for experienced referees only. Being the national finals of one of Colombia's most important college leagues, you can expect challenging games.

The “Grupo Deportivo Los Cerros” organizes Colombia’s largest university championship across 20 different sports, with football/soccer being, by far, the largest and most important.

This league, which sees the participation of universities and college teams from all around Bogota’ and the country, culminates with the national finals, taking place every year in August/September in the city of Girardot. The exact dates of this year’s competition will be known soon.

Referee Abroad referees will take place to these finals, which promise to be a competition of great quality, pace and which needs only the referees with the best quality, charisma and character, able to officiate very challenging U20s games.

The Torneo Universitario Los Cerros is an elite tournament (read more about our tournament types).

– Referee Abroad Membership;
– Accommodation for the entire tournament in a local good quality Hotel with a pool;
– Full board across the week;
– Transport to and from games;
– Transport to and from Bogota’
– Games with assistants and fourth officials, and possibility of using communication headsets;
– Finals in stadiums / possibility of appearing on live TV;
– A fantastic week of refereeing, friends, and fun!

Referees will be offered free accommodation in a hotel in the beautiful city of Girardot.

The name of the hotel will be confirmed just a few weeks before the tournament, but it will include a pool and great outdoor facilities.

As a reference, these hotels have been used in the past:

All food will also be offered at either the hotel or on the fields.

Girardot is a municipality and town of Colombia in the department of Cundinamarca. It is the second most important after the country’s capital. It is home to a number of recreational and vacational spots, mainly visited by people from Bogotá, as it is located at two hours drive from the city but enjoys a tropical climate (compared to the cold and rainy climate of Bogotá).

Over the years it has become one of Colombia’s most popular locations for weekend getaways. Its reputation grew steadily thanks to the building of many holiday infrastructure such as state-of-the-art hotels, waterparks and resorts.

This is also coffee country for all those who enjoy sipping some right there where it is grown.

The closest airport to Girardot is also the country’s largest – Bogotá International Airport.

Transport to/from the airport, which is about a 2 hours drive from the tournament location, will be organized and free of charge for all referees.

Apply for the Torneo Los Cerros

The Torneo Los Cerros will take place at the end of August and beginning of September 2022. The exact dates will be confirmed shortly. You can already express your interest in participating.