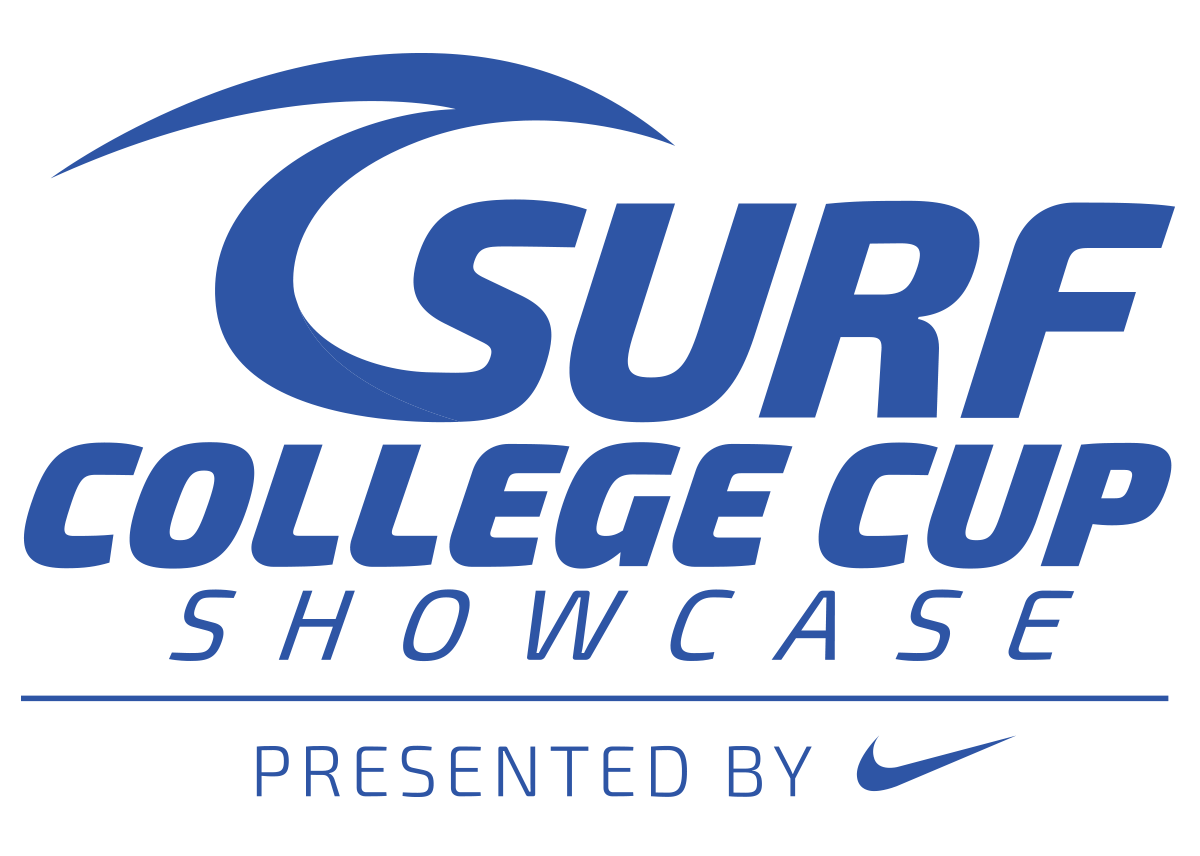 The Surf College Cup is the autumn edition one of America’s most famous and high quality tournaments.

Taking place every year in the outskirts of San Diego, California – it sees the participation of some of the best “college soccer” teams from all around the country.

2023 will mark the 5th year of the successful cooperation between Surf Cup and Referee Abroad.

Read about the Heritage Cup in Arizona, here.

All referees who referee adult football and who are 18 years of age or over are welcome to apply for the Surf College Cup.

All selected referees stay at the same accommodation in the vicinity of the fields. Free water and snacks are offered on the fields and during games.

Referees will also receive a partial travel refund. While the exact amount will be confirmed only later, it is around 300.00 euros.

Accommodation is not provided between the two tournaments, for those attending also the youngers event.

– Copy of passport and VISA (if applicable);
– Copy of referee card/licence;
– Letter from home federation granting permission to referee and summary of referee experience;
– Proof of background check;
– Safesport training certificate (an access code to take the test will be sent to you).

Until all paperwork is approved your participation will not be officially confirmed.

All accepted referees will be accommodated free of charge in close proximity to the fields in San Diego or Oceanside.

Referees will be able to check-in on the Thursday, and check-out on the Sunday after the end of the event.

Referees can expect free accommodation based on double or triple occupancy in the same room. For those officials attending both the olders and youngers events, accommodation will not be provided betwee the two events, but it will be organized by Referee Abroad at a cost (sharing with other referees to reduce costs).

Located on the coast of the Pacific Ocean in Southern California, San Diego is widely known as “America’s Finest City.” Famous for its miles and miles of white-sand beaches and amazing weather, the city offers an abundance of fun attractions for visitors of all ages.

San Diego is renowned for its incredible climate, which is characterized as warm, dry summers and mild winters with most of the annual precipitation falling between December and March. America’s Finest City also showcases many popular attractions for the whole family to enjoy. Some of these include Sea World San Diego, LEGOLAND California, the world-famous San Diego Zoo, the Cabrillo National Monument, Balboa Park, several casinos, and many historic parks and museums.

Another attraction of San Diego is its immediacy to Mexico

The closest airport to the tournament would be San Diego International Airport (SAN) which boasts a number of connections to most North-American cities and beyond (Europe has a few direct connections, but not many).

An easier option for international travellers could be Los Angeles International Airport (LAX) which instead is very well connected to Europe and all other destinations throughout the world, being one of America’s main gateways. Depending on where the referees’ accommodation will be, Los Angeles Airport may be only marginally more distant than San Diego Airport.

Apply for the Surf College Cup