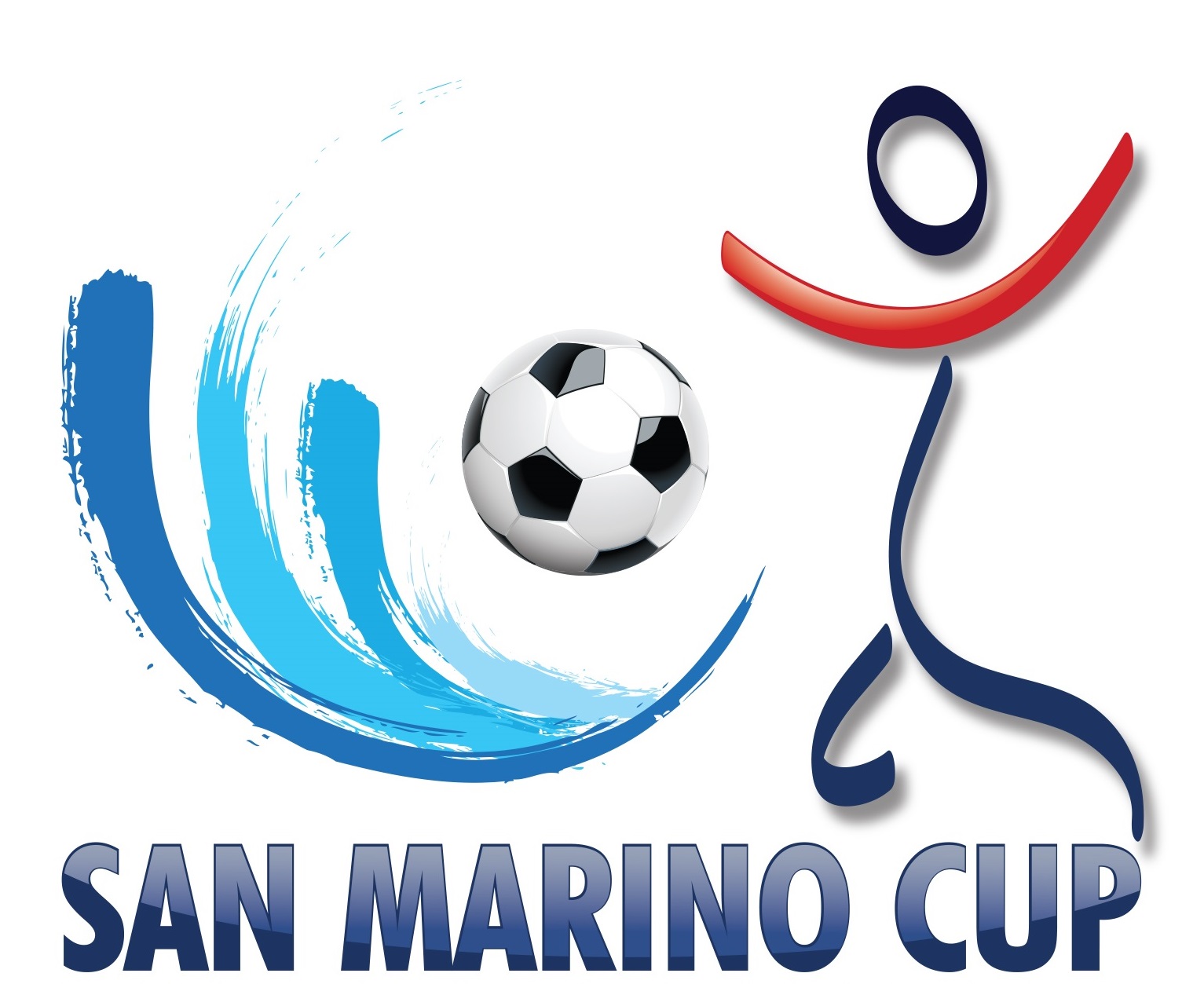 The San Marino Cup is the largest youth tournament in the Italian peninsula. In 2023 it will celebrate its 21st edition.

Every year more than 100 teams take part, representing 25 countries and 4 continents. The tournament is played in 12 astroturf pitches spread across the Republic of San Marino and the Rimini coastline in Italy.

Referee Abroad will work with the San Marino Cup for the 1st time in 2023.

Referees will referee around 3 or 4 games per day, with shortened halves. Every referee will also get one free day to visit the city.

Referees must be at least 18 years of age to attend this tournament.

All referees will be accommodated in a local hotel in San Marino. Referees may need to share with one or more other referees.

All referees will be accommodated at a 3-star hotel. The name of the hotel will be confirmed in due course.

The Most Serene Republic of San Marino is a must-see destination for lovers of history – and for those who love picturesque panoramas. One of the world’s smallest and oldest republics, San Marino isn’t, technically, Italy. But it is surrounded by Italy’s Emilia-Romagna and Le Marche regions near the Adriatic Sea, making it an easy day trip from cities like Florence or Bologna.

Founded in the 4th century AD, San Marino prides itself on being one of the world’s smallest, oldest independent states. The country is tiny, with a total population of around 30,000 people and is home to UNESCO world heritage sites like Mount Titano (San Marino’s highest point), San Marino City and Borgo Maggiore. The small Capital houses a priceless historical and architectural heritage, also reflected in its museums. A magnet for millions of tourists every year, a place open to ongoing discoveries: a variety of shops selling hand-crafted items and souvenirs offer diversified shopping opportunities and fun.

The Rimini riviera can also be reached by train or bus from everywhere in Italy, including its major cities and airports such as Milan and Rome, as well as some international destinations.

Apply for the San Marino Cup