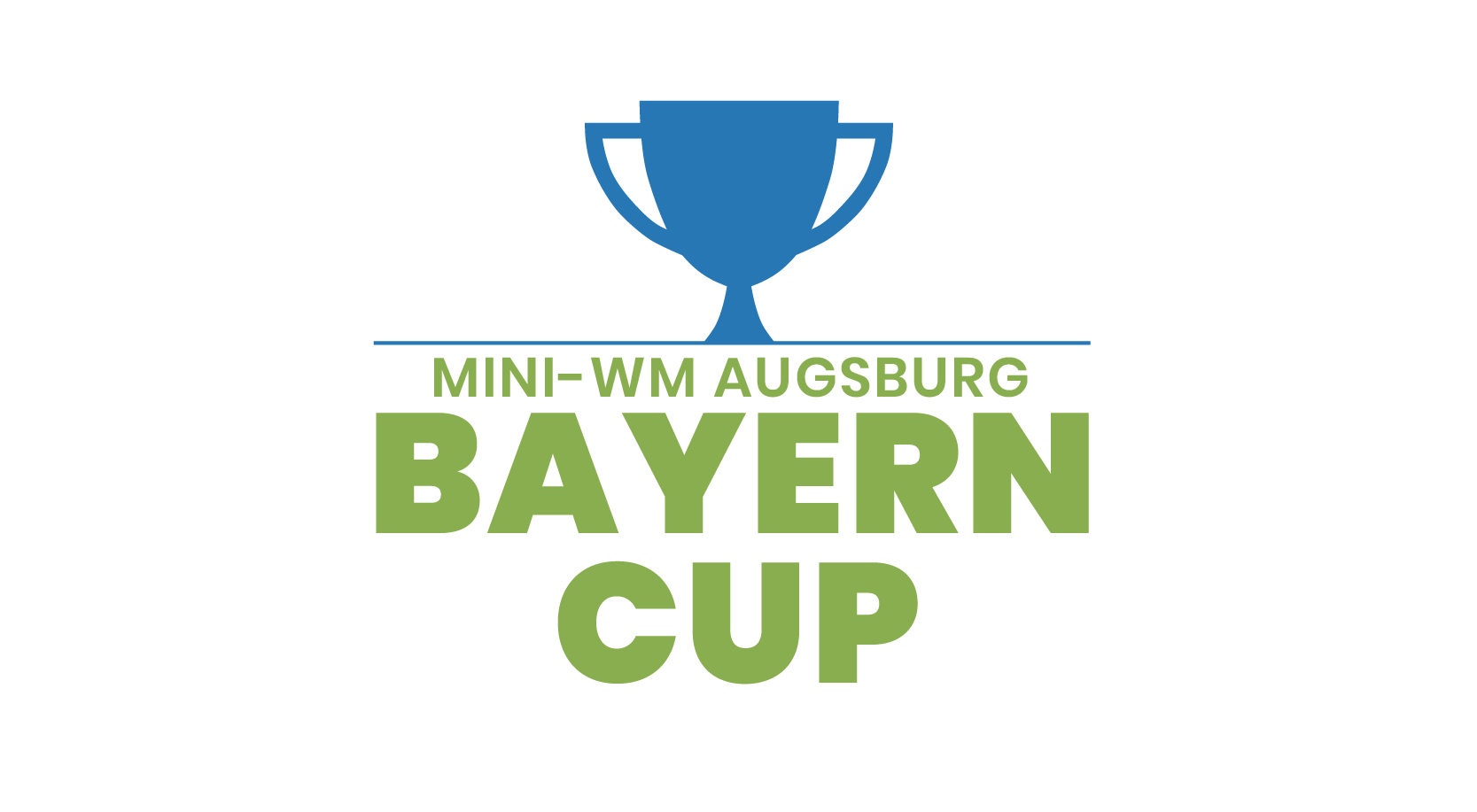 Before the new world champion is crowned in Qatar in the winter of 2022, the mini-World Cup will take place in Augsburg from May 27 to 29, 2022. Become part of the largest tournament series in Germany. Each team in each age category will represent a nation and compete for the world championship in the lovely Southern German city of Augsburg.

Organized by Ballfreunde, a well known sports promoter and organizer among others of the Laola Cup and Copa Daurada, the tournament will be played in a well-maintained sports facility in the south of Augsburg.

The tournament is played over two days, making it a weekend tournament. A perfect weekend getaway to lovely Bavaria.

The Mini World Cup  is a weekend tournament (read more about tournament types here). Referees must be 16 or over in order to be considered for this tournament.

International referees from Referee Abroad will be offered free accommodation from a day before the games start (27th May) to a the day of the finals (29th May).

The name of the hostel will be announced only later during the year.

Augsburg, with its Mozart heritage, is one of Germany’s most historically significant cities. As you stroll through its ancient streets, it doesn’t take much imagination to gain a sense of this beautiful city’s importance in the days when the Fugger mercantile and banking dynasty was at its peak.

Augsburg has always been a little more glamorous than other cities. Its magnificent fountains, grand old guild houses, exquisite churches and the Town Hall combine to form a cityscape of rare intensity. More recent periods have also left their mark here, most notably the Baroque and Rococo eras and the Art Nouveau movement, all of which transform a stroll through the city into a very special experience. As far back as the High Middle Ages, travellers were astounded by the cathedral with its stunning bronze doors (now nearly 1,000 years old) and the Basilica of St. Ulrich and St. Afra. Another marvel was the wealth of the Fugger family, who rose to become a global powerhouse of capitalism in the space of just three generations.

Augsburg is also a lively University town, a city for business and recreation. Enjoy the benefits like traditional pubs, theatre, museums and lots of shopping facilities. You find many shops in the pedestrian zone, but don´t miss to go downhill to the “Altstadt” with its fancy shops! There is also a mall called “City Galerie”, common brands, big stores, but in the weekend it is a noisy place. Regarding souvenirs go to the Rathausplatz, find Augsburg-umbrellas and Brecht-T-shirts. The local brewery Thorbräu sells giftboxes with 6 different types of beer!

The closest major airport is Munich Airport, one of Germany’s largest. From there direct buses leave on an almost hourly basis to the centre of Augsburg.

It can almost be reached by train from almost everywhere in Germany and Europe and is also a stop on many major bus routes by Flixbus and Megabus.