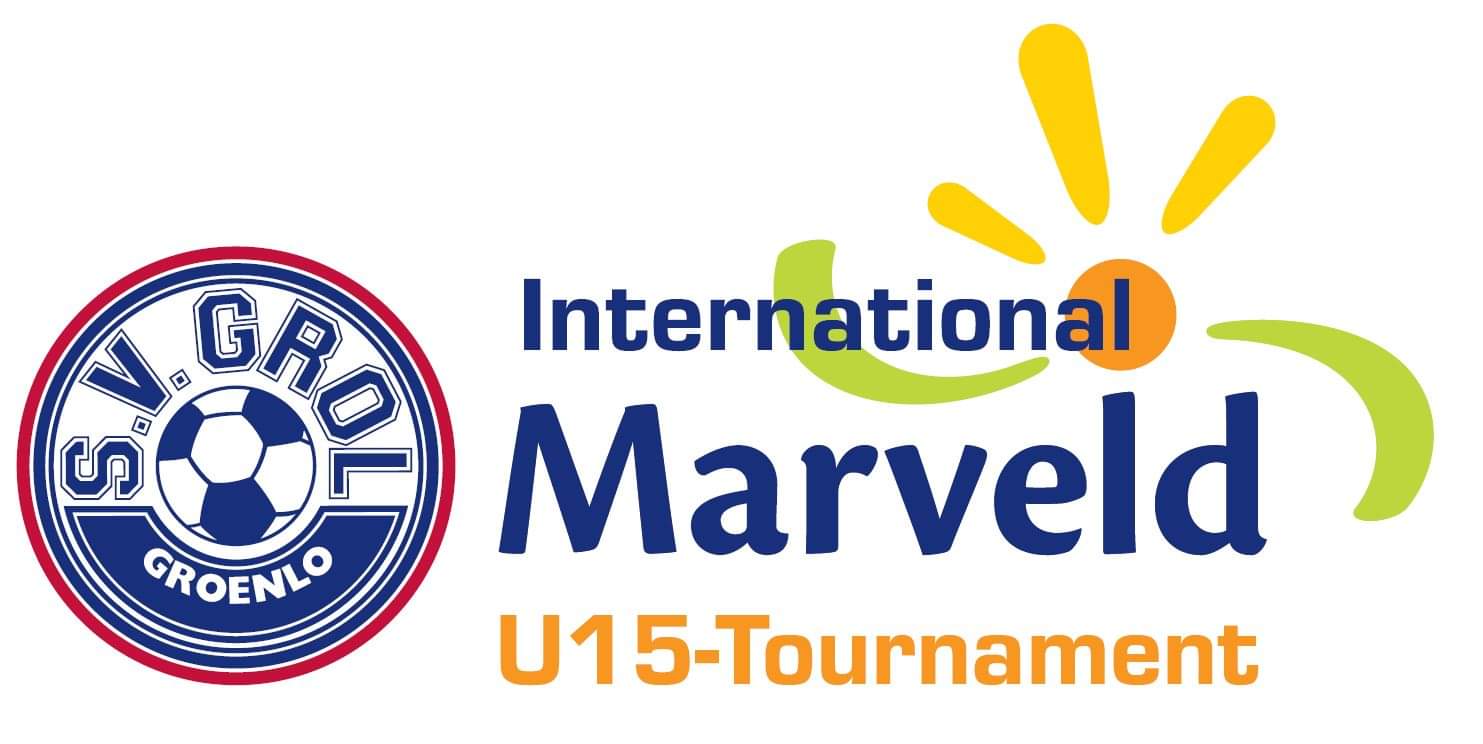 This is an Academy Tournament The Marveld tournament is reserved for "RA Referee Academy" referees only. As such, applications are not available outside of said referee development scheme. Visit the "Academy" section of our website for more info.

The tournament is refereed by some of Holland’s top young and promising referees, as well as by a few Dutch Eredivisie and FIFA referees such as Kevin Blom or Bas Nijhuis. From 2011 Referee Abroad and the Marveld tournament have agreed and been working together in providing two young elite football referees from abroad, who are also members of the RA Referee Academy, who get the opportunity of working together with the Dutch academy members and FIFA officials.

Over the past few years Referee Abroad has selected for the Marveld tournament referees coming from Czechia, Finland, France, Germany, Northern Ireland, Norway, England and Scotland.

Every year Referee Abroad sends two referees to the Marveld Tournament. While one referee is always one of the officials from the year before (making it a “two years project” really), the 2nd one is always selected from the best performing referees of the “RA Referee Academy“, who becomes the recipient of the “Marveld Award”.

Applications are only allowed via our Academy set-up and not on the website.

The referees selected for the Marveld tournament will be accommodated, free of charge, at the 5-stars bungalow resort Marveld Recreation park.

This top-class bungalow accommodation features several facilities, among which are a swimming pool, golf course, tennis and squash courts. It is located at a 5 minutes walking distance from the fields on which the tournament is played.

Groenlo is a traditional and historic Dutch town which lies in the eastern region of the Netherlands, close to the border with Germany. Well known for its military history, it is the “typical” Dutch city with traditional red brick houses and old churches.

Today, Groenlo is known primarily for its beer brewery Grolsch, which was in business since 1615. Grolsch produces many specialty beers (including beers for each season) and its beer is exported all over the world.

The region surrounding Groenlo is very natural and slow-paced, which makes it a perfect holiday destinations for those who want to relax immersed in nature.

Groenlo is situated near the border with Germany, as such the nearest major airport is actually in Germany, near the city of Dusseldorf.

Dusseldorf Weeze Airport (NRN) is the closest, an airport mostly serviced by low-cost airlines. Ryanair is the biggest carrier at this minor international airport with flights to/from more than 40 destinations including all major European countries.

All major airlines fly instead into the city’s main airport Dusseldorf International (DUS). A base for Eurowings and Condor Airlines, it is served also by Lufthansa, British Airways, Norwegian, TUI and all other European national carriers.

Pick-up from Dusseldorf airport is offered by the tournament organization.

I had a great time in Groenlo. The professional organisation by SV Grol, the friendliness of everyone (volunteers, officials, referee colleagues etc.) and all the great matches really made it. This is what Marveld Tournament stands for – a good chance for young players to play international football matches. For referees in particular it is nice to connect with other referees and to learn from each other. I am very happy and I am looking forward to being part next year’s edition too.

The Marveld Tournament is a truly unforgettable refereeing and life experience. Set in a small city called Groenlo in the Netherlands, a team of some of the friendliest people you will ever meet in the local area come together to facilitate one of the most elite youth tournaments in the world featuring only the biggest club names in football. You will struggle to find a youth tournament anywhere else that has the quality and professionalism of Marveld.

Northern Ireland
Scroll back to top