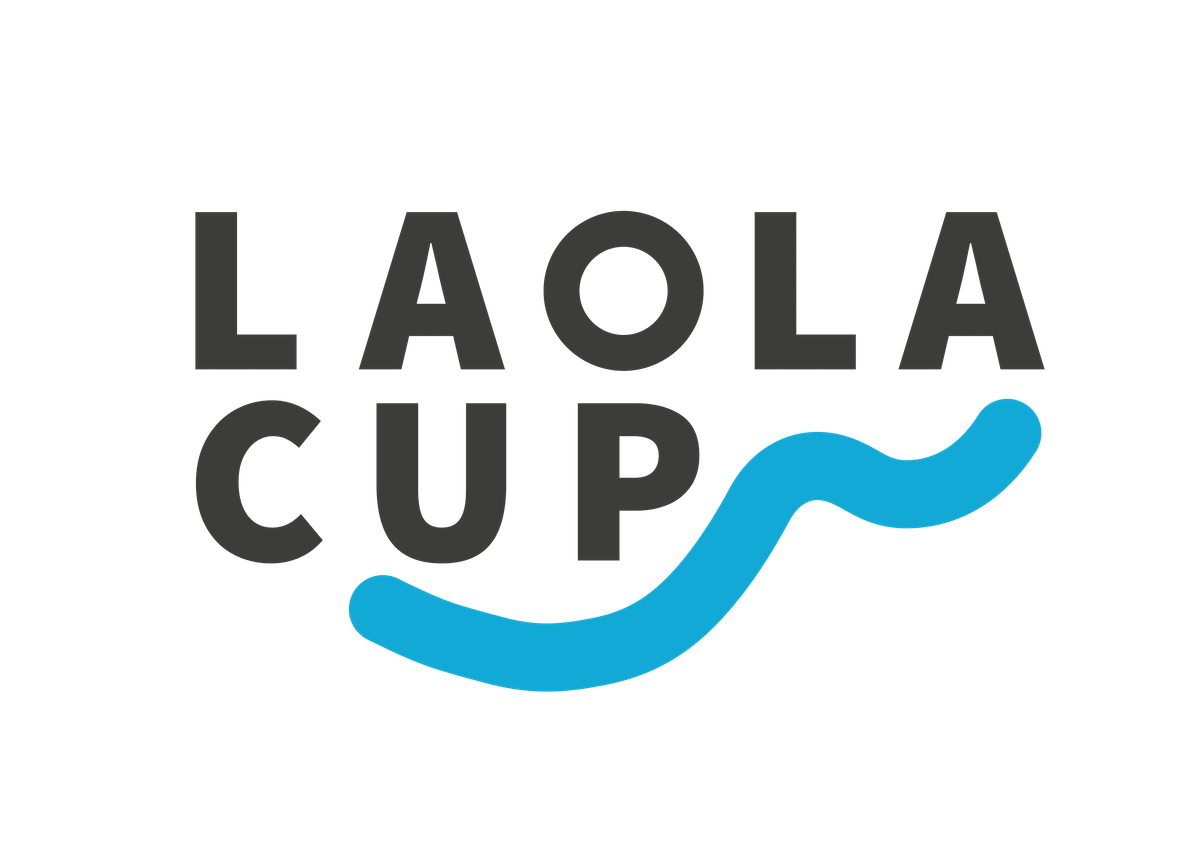 The Laola Cup is Germany’s newest international tournament and also its largest. Played in the area surrounding Hamburg, it will see the participation of around 200 teams from many different nations.

The Laola Cup is Referee Abroad’s first tournament partner in Germany, and we look forward to welcoming a number of international referees who will work alongside local referees from all around Germany.

The Laola Cup is a holiday tournament (read more about tournament types here). Referees must be 16 or over in order to be considered for this tournament.

International referees from Referee Abroad will be offered free accommodation from a day before the games start (31st July) to a the day after the finals (5th August).

All referees will be accommodated in a hotel/hostel in the vicinity of the fields.

The name of the hotel will be announced only later during the year.

The city of Hamburg has a well-deserved reputation as Germany’s Gateway to the World. It is the country’s biggest port and the second-busiest in Europe, despite being located astride the River Elbe, some 100 kilometres from the North Sea. It is also Germany’s second largest city with a population of over 1.8 million and the Greater Hamburg Metropolitan Region has a population of over four million.

Apart from its very busy port, there are many other sides to the city, whether it’s the peace of its canals and the Alster lake in summer, or the many first-class visitor attractions such as the Speicherstadt, the new water-side quarter of HafenCity or the 47 hectares of gardens of Planten un Blomen.

The biggest international airport close to the venue of Laola Cup is Hamburg International Airport (HAM), just a few minutes away from the location where most games will be played.

This should be the airport of arrival for all referees attending the tournament, as other nearby airports do not offer the same amount of connections.

Train travel is also an option for referees from countries surrounding Germany.

Apply for the Laola Cup