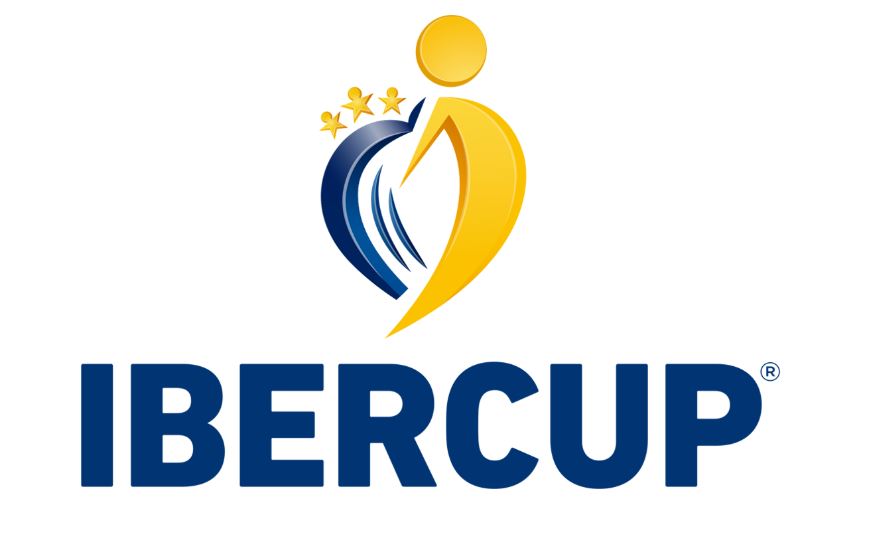 The IberCup comes to South America!

The IberCup Brazil is the latest edition of the prestigious IberCup youth football tournament series, organized in cooperation with some of Brazil’s main football clubs.

Taking place in two of the most iconic cities of the “carioca” country (Rio de Janeiro and Sao Paulo), it promises to host an array of elite teams who will compete for first place across a range of age categories (U8-U15). Included are some Elite age categories, a very high level tournament/s within the main event.

The IberCup is currently one of the most important youth football tournaments worldwide. 2022 will mark the 11th anniversary of this event (and the 3rd for tjhe Brazil edition) which brings together players and teams from 50 different countries, as well as around 500 referees from 40 different nations. A week of competition, fantastic experiences and extraordinary opportunities in a competition that sees the participation of some of the TOP professional teams in the world.

Every referee is welcome to apply for the Ibercup Brazil.

Taking place in two of the country’s most iconic cities, the Ibercup Brazil promises to be a unique refereeing experience for any official involved.

Teams will mostly come from Brazil and other surrounding nations in South America, guaranteeing top levels of football and a very unique and challenging refereeing environment.

Referees selected for this event will have to fund their own flights to/from Brazil. They will receive free accommodation in a local hotel, as well as full board and transport to/from the fields.

Referees will be able to choose whether to apply for the entire “experience”, which includes a tournament in Rio de Janeiro (18th-23rd July) and one in Sao Paulo (26th-31st July) or for just one of the two events. Please notice that accommodation within the two main events is not covered by the tournament, and will be at the expense of the referees.

If you wish to apply for the entire experience, please apply for both tournaments below. Please notice that due to the destination, only referees over the age of 18 will be considered for this event.

Referees and observers will be accommodated in a hotel in the vicinity of the sports complex (more info coming soon).

Rio de Janeiro is the second largest city in Brazil, on the South Atlantic coast. Rio is probably also the country’s most famous, and it is known for its breathtaking landscape, its laid back beach culture and its annual carnival. Football plays also a big part in Rio’s popularity, thanks to major football clubs being based in the city, and to the fact that Rio itself hosts the legenday Maracana stadium.

São Paulo is instead Brazil’s largest city and the world’s seventh largest. This makes it a significant destination for business and pleasure travellers around the world who want to get a taste of Brazil and South America. The city of São Paulo is capital to the state of the same name.

Visiting these two major cities will give you a unique insight of what life in Brazil is really about. This trip is definitely a must for any traveller who is passionate about football!

Rio de Janeiro and Sao Paulo are both served by major international airports, which boast a number of direct international flights, including many to Europe and North America. GIG and GRU airports, as they’re known, are the two main gateaways to Brazil, and flights are easy to find from anywhere in the world.

A number of smaller airports in the vicinity may also be considered, but they’re unlikely to offer better connections.

IberCup Brazil was an awesome and unforgettable experience from start to finish. First time in South America won’t be the last.  Made friends for life and officiated professional teams. We were made welcome throughout. I would highly recommend Iber Cup Brazil to referees both young and old.

Refereeing at the Iber Cup Brazil was an Incredible experience. I met many amazing referees and coaches. It allowed me to see a different style of soccer and I learned a lot about the game and refereeing though this tournament. I hope I will be able to repeat this amazing experience soon.

My footballing referee experience at the Ibercup Brasil was so unique! The intensity was high, players had more ability and strong support from parents who were very vocal. I learnt a lot and the camaraderie between the referees was 1st class. I would recommend this tournament to all ages.

Apply for the IberCup Brazil

If you wish to apply for the entire “experience”, please apply for both tournaments listed below.