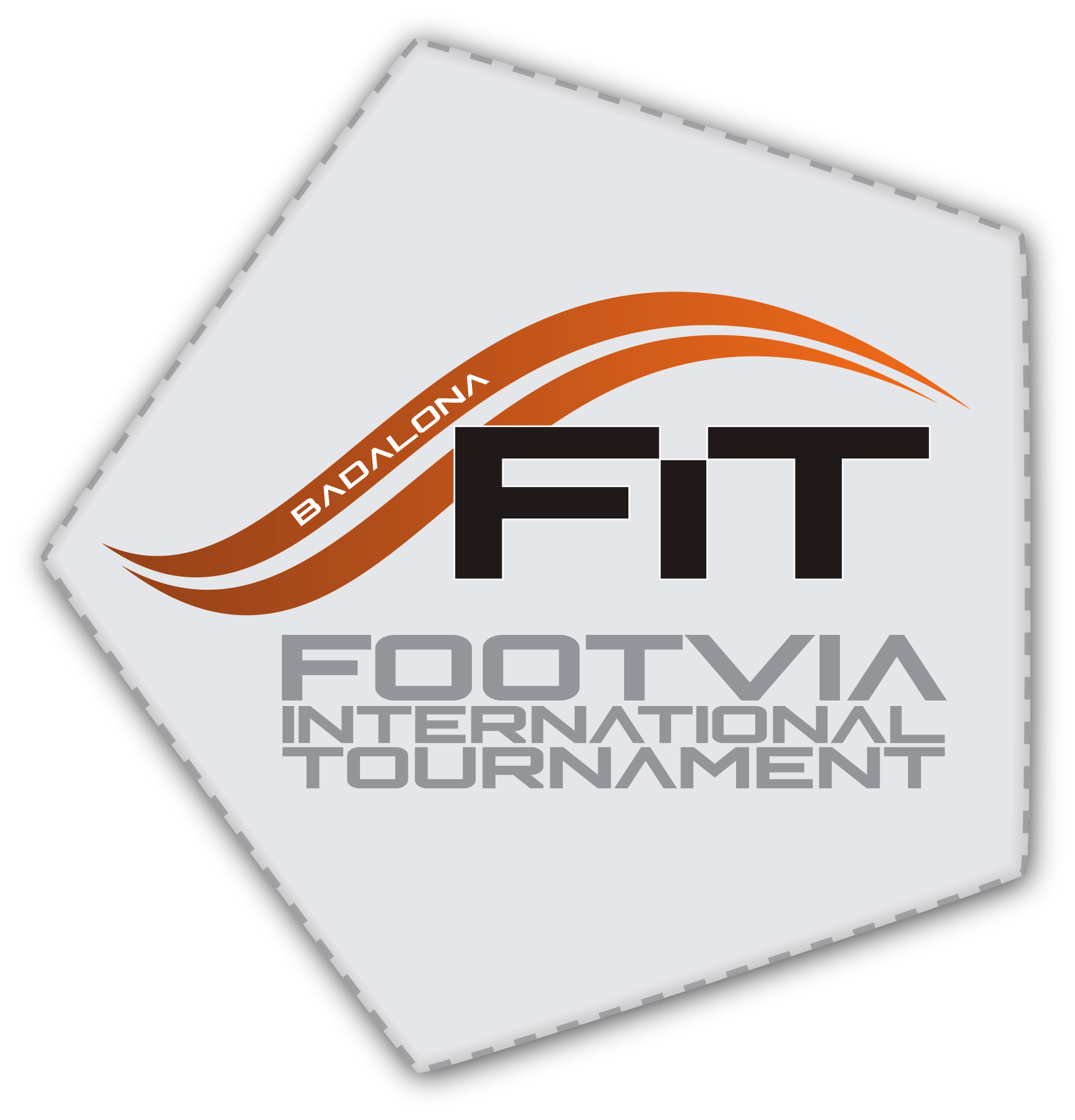 The FIT Footvia Summer tournament organized by Footvia International is one of Catalunya’s most famous international tournaments. It is played in fields along the entire coast of Maresme and is a perfect combination of holidays and refereeing, for all those officials who are looking for a great refereeing development opportunity while enjoying Spain’s beautiful beaches and sunshine.

The tournament is played across multiple age categories, which include both 11-a-side and 7-a-side games. The highest and most competitive age category is the boys Under 16.

The tournament has earned a reputation for very high level of play throughout its history. The edition played in 2023 will be the 5th. Many teams who play professionally in some of Catalunya’s best clubs take part to this event.

By attending this tournament referees can expect:

– Accommodation in a villa with pool, garden and games room;
– Free meals from dinner on the day of arrival to breakfast on the day of departure with a cook taking care of your needs;
– Transport to/from the fields.

All referees will be accommodated in El Masnou, Spain in a villa with pool.

The Villa features three floors and a spacious outside area. It has multiple rooms, with each accommodating two to four guests. It also boasts multiple relaxation and common areas, including a TV room, a games room and much more. It has free WiFi as well as laundry facilities.

All meals will be served in the villa, thanks to the presence of a cook, who will take care of the needs of our referees.

The villa, whose listing is also available on Air bnb, will host exclusively referees and staff from Referee Abroad ]throughout the week.

El Masnou is a municipality in the province of Barcelona, Catalonia, Spain. It is situated on the coast between Montgat and Premià de Mar, to the north-east of the city of Barcelona.

Home to one of the region’s most beautiful beaches, it has become a tourist hotspot over the last few years for all those visitors who want to take advantage of Catalunya’s very special charm, while staying in the more relaxed environment of a little seaside town.

The city itself lies only 25 minutes by train from Barcelona, meaning that a visit to Catalunya’s capital is very easy feat. Trains to the centre run from El Masnou’s two stations every 15 minutes.

The closest airport to El Masnou is Barcelona International Airport – El Prat. All major airlines and many low-cost ones fly to what is Spain’s second busiest airport.

From the airport referees can reach their destination by catching the local train (“Rodalies”) and changing trains in Sants station. Line R1 runs every 15 minutes to El Masnou. The closest stop to the villa where referees are accommodated is Ocata. From the train station, it is just a 15 minutes walk.