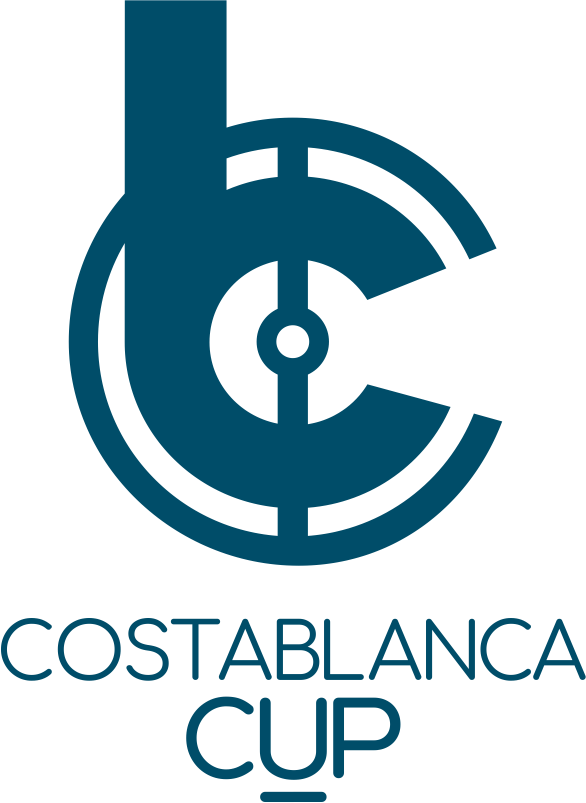 This page is about the football tournament, for the futsal tournament click here.

Monday night the Costa Blanca has its opening ceremony. More than 4,000 participants will line up on the beach of Benidorm and parade through the street to end up on the main square where the opening continues by music, dance and a firework display.

All games are played on first class grass and artificial fields in Benidorm and other surrounding cities.

– Accommodation for the entire tournament in 3 or 4 stars hotel in the city of Benidorm;
– Full board across the week (buffet-style);
– Transport to and from games;