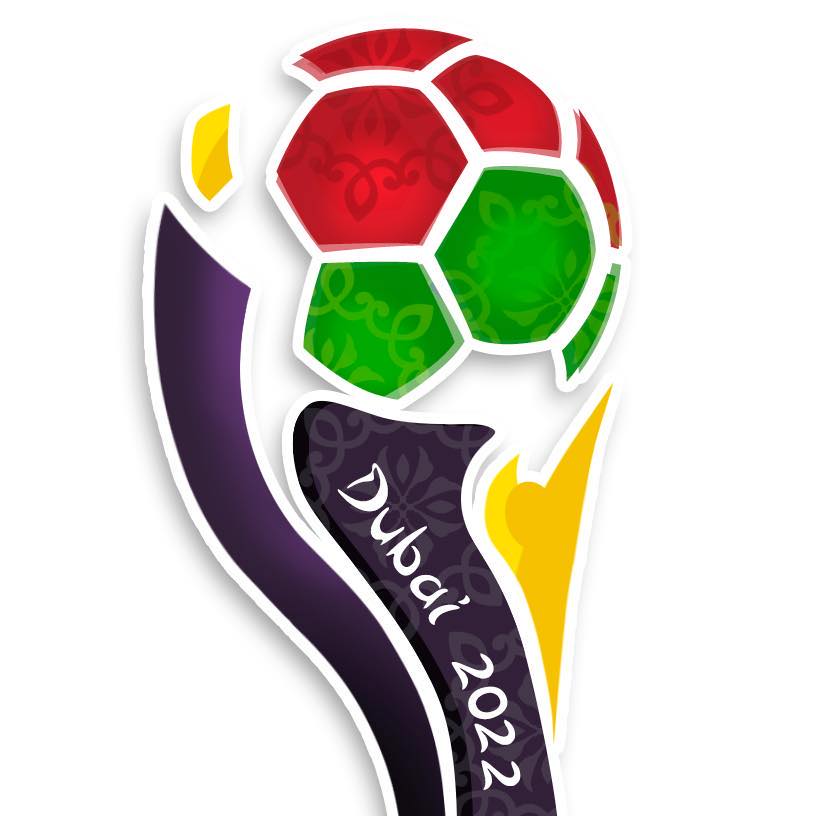 FIFCO is the world governing body of Corporate Football. Based out of Canada, it counts on 61 member associations from all around the world.

Every year it organizes its own World Cup, taking place in a different member country every year. 2023 will be th 5th edition of this competition, which will 16 teams qualify and compete for the world title. This is a 5v5 Futsal competition for adults.

After successful editions in Montreal, Monaco and Dubai (twice), the 2023 will take place in Agra, India – home of world icon Taj Mahal. The exact dates will be announced soon, but it is already known that the tournament will be played in November 2023 and will last 5 days.

Referees selected for this event will receive:

– Accommodation in a 5 stars hotel near the pitches;
– Food from dinner on the day of arrival to breakfast on the day of departure;
– Transport to/from the games;
– Some extra activities to be announced in due course;
– FIFCO referee material and merchandise

All referees will be accommodated in twin rooms in a high-standard hotel in the vicinity of the pitches.

The name of the hotel and other details will be announced in due course.

Agra is an ancient city on the banks of the River Yamuna. It finds mention in the Mahabharata but gained importance as the capital of the Mughal Empire from 1556 – 1658. It is on the Golden Triangle tourist circuit with Delhi and Jaipur.

Agra is a city offering a discovery of the beautiful era. Agra has a rich history, reflected in its numerous monuments dotted in and around the city.

Agra is best known for the Taj Mahal (17th century), designated a UNESCO World Heritage site in 1983. A complex mausoleum, the Taj Mahal is often considered to be the world’s best example of Mughal architecture. The Mughal emperor Shah Jahān built it for his favourite wife, Mumtāz Maḥal, in the mid-17th century.

The easiest way to get into India is to fly to/from New Delhi International Airport (DEL) which boasts connection to literally almost every country in the world.

Delhi, which is also India’s capital and makes for an interesting visit while in the country, is only a couple of hours away by bus or train from Agra.

The FIFCO Corporate Champions Cup will be played in India in November 2023. The exact dates will be announced soon.