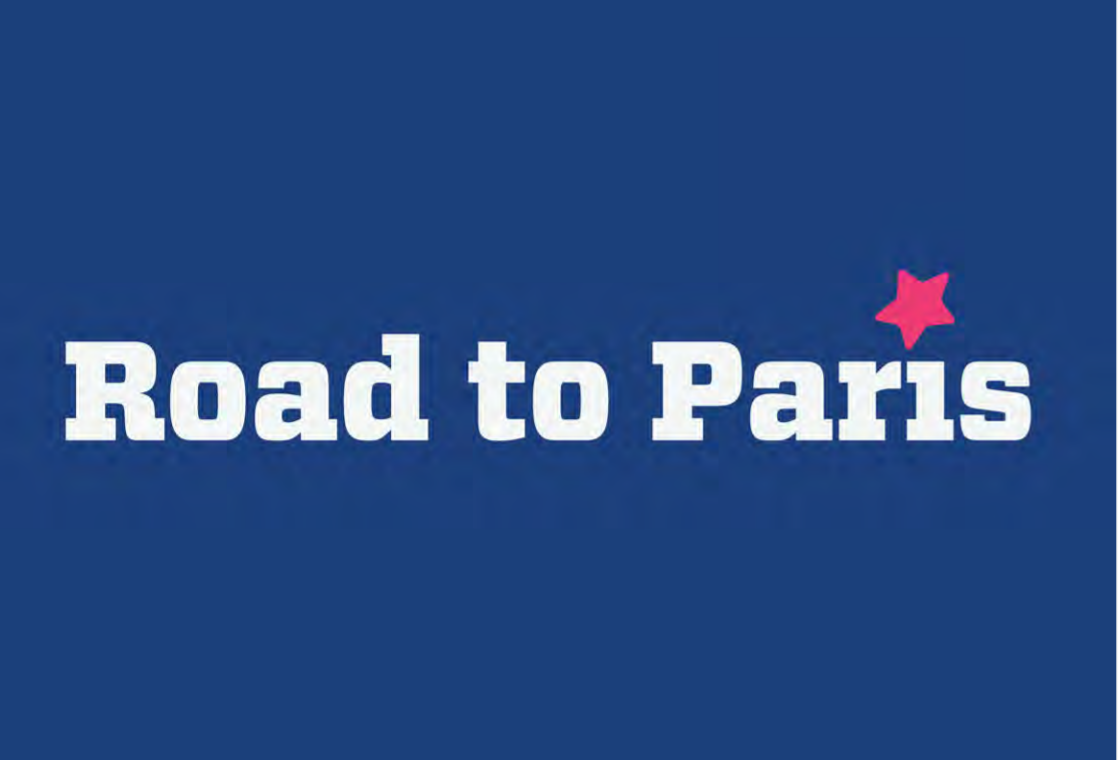 The first edition of what promises to be a top level tournament will take place between the 15th and 18th of April of 2022, and see the participation of many pro clubs from both France and Europe. Some names of teams that have already confirmed their participation are Ol. Lyonnais, PSG and Ajaccio.

The tournament is divided into four age categories: two 7-a-side ones (U10 and U12) and two 11-a-side ones (U14 and U16 Elite). It is played over three days, with group games on the 16th and 17th of April and finals played in the morning of the 18th.

The tournament qualifies the winners to the renowned Paris World Games tournament in July.

– Referee Abroad Membership;
– Accommodation for the entire tournament in Residence-style lodging;
– Full board across the weekend;
– Transport to and from games

Referees will be accommodated in a hotel/residence in the vicinity of the fields. The name of the hotel is yet to be confirmed but it will be a 3-stars hotel. Referees will share rooms with other officials, based on triple occupancy. All hotels will also serve breakfast, while other meals will be on the fields.

Referees need to arrive on Friday 15th of April (at any time, but ideally in the morning/afternoon) and leave in the afternoon/evening of Monday 18th of April. Extra nights can be organized at a cost.

Bordeaux is one of France’s most important cities, known throughout the world for its wine culture, and it’s been named Europe’s wine capital (Cité du Vin). A visit to the vineyards is in fact a must for whoever visits this incredible and fascinating city.

However Bordeaux is not just about wine. In the city, sunrise spills across exceptional 18th-century urban planning and neoclassical architecture at the same time it does the surrounding vineyards. It’s a daily awakening that echoes the city’s remarkable rise in stature and status after a major restoration and redevelopment program, especially along the banks of the Garonne. What’s in store? 350 historical monuments, scores of cultural events, world-class shopping, high-tech public transport and gastronomic wizardry like there is no tomorrow. But the sun will set and with it comes festive evenings. At least we can be confident that the night will only raise Bordeaux’s star that much higher.

Bordeaux International Airport (BOD) is also a few km away from the tournament’s location. It mainly features flights to metropolitan and leisure destinations in Europe and Northern Africa and serves as a base for Europe’s most important low-cost carriers, such as Easyjet, Ryanair and Volotea which, combined, offer cheap flights to more than 50 short and medium-haul destinations throughout Europe.

Apply for the Bordeaux Ocean Cup