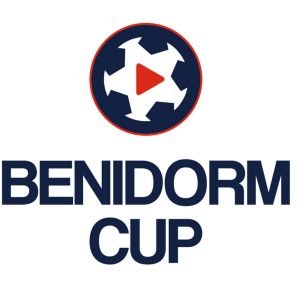 The Benidorm Cup (formerly Costa Blanca Juniors Cup) will be played in the sun drenched Mediterranean resort of Benidorm for the 15th time at Easter 2022.

Around 100 teams every year, mainly from Spain and the rest of Europe, take part in what has quickly become known as one of Europe’s finest Easter football tournaments.

The tournament features both a 11-a-side and 7-a-side competitions, with age categories ranging from U10 to U16.

Organized by the same company in charge of world famous Costa Blanca Cup, the Benidorm Cup is the perfect Easter getaway!

– Referee Abroad Membership;
– Accommodation for the entire tournament in 3 or 4 stars hotel in the city of Benidorm;
– Full board across the week (buffet-style);
– Transport to and from games;

Apply for the Benidorm Cup