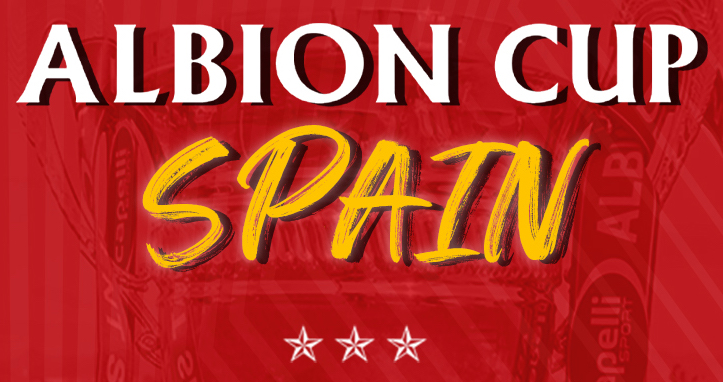 APPLY
This is an Elite tournament Only referees who have attended and excelled at previous RA tournaments will be considered for participation. Exceptions will be made for referees who are promising and up-and-coming officials in their home countries, if they can provide supporting recommendations.

It sees the participation of only professional clubs and academies competing in what is announced to be one of the leading youth football events not just in Europe, but the World.

Taking place in the Basque Region of Spain, in the city of San Sebastian, it will see the participation of academies the likes of Athletic Bilbao, Real Sociedad, Deportivo Alaves, Osasuna and many more, as well as elite clubs from North America.

There is no tournament in the USA or Europe with this level of competition in every match.

The Albion Cup Spain is an elite tournament (read more about our tournament types).

– Accommodation for the entire tournament in Residence-style lodging;
– Full board across the week;
– Transport to and from games;
– Referee Abroad merchandise;
– Games with assistants and fourth officials, and possibility of using communication headsets;
– Finals in stadiums / possibility of appearing on live TV;
– A fantastic week of refereeing, friends, and fun!

More details on the exact accommodation offered will be available in due course.

Apply for the Albion Cup Spain