Every year Referee Abroad works together with many Football Associations from around the World, both at regional and national level, to ensure young referees from Europe and beyond are given the possibility of proving their skills at the “international level”. We are extremely honoured of counting on a number of trusted partners when it comes to referee development. Below are some of the National and Local FAs we’ve been working with over the past few years. 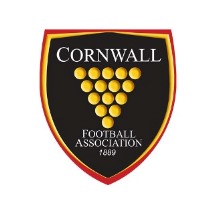 Cornwall FA has been a partner of “Referee Abroad” since 2013, having sent to a number of tournaments a group of their most promising young referees. The first year of our cooperation was 2013 when Cornwall FA attended the Madrid Sur Cup in Spain, a positive experience that was followed by groups attending the Ibercup Estoril in 2014 and the Paris World Cup in 2015 and 2016.

Devon FA started cooperating with “Referee Abroad” in 2015 when they attended for the first time the Ibercup Estoril in Portugal.  A positive experience for the development of their young up-and-coming officials which was repeated in 2016, yet at a different edition of the Ibercup, the one in Costa del Sol in Spain. 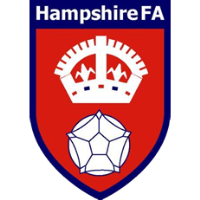 Hampshire FA have been working with “Referee Abroad” since 2015, when they first participated with a group of young officials to the Ibercup Estoril. A great experience, according to them, that deserved another go. Other groups attended in 2016 and 2018. The same County FA has been represented by referees and assessors alike in many other tournaments around Europe, with a group of promising officials and an assessor attending also the Paris World Cup in 2016. 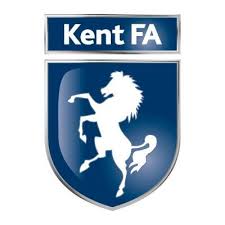 Kent FA has also been a partner of “Referee Abroad” since 2013, by sending a group of their up-and-coming officials to many editions of the Ibercup Estoril and Paris World Games. 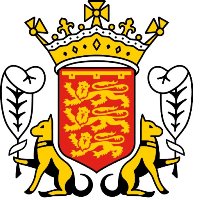 Lancashire FA have been participating to the Ibercup Estoril in Portugal since 2016. In 2017, the most successful edition for the Northern County FA, they participated for a 2nd time in a row.

Lewis Smith, the County’s Referee Development Officer, said: “The tournament as a whole was superbly run and I was pleasantly surprised by that standard and quality of not only the football but also the other match officials. Because of this our referees benefitted greatly and came away from the tournament as much more accomplished referees than when they arrived. I hope that this can be the start of an annual thing between ourselves and I am already planning to bring over a group of referees to one of your tournaments next year”. 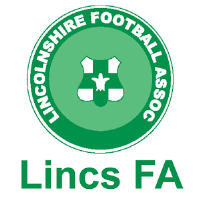 Lincolnshire FA are another regular at the Ibercup Estoril, having sent their groups of referees for many editions since 2013. 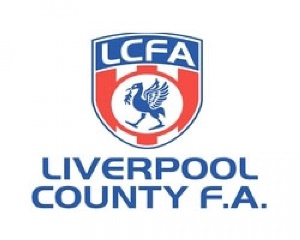 Liverpool FA was one of the first ever County FAs of England to take part to events organised by “Referee Abroad”. They started sending their group of up-and-coming referees to various editions of the Ibercup in 2012, and have continued ever since. In addition to this their own Gordon Johnson, has been an important figure in the development of the same tournaments, acting as Referee Manager during many editions, in both Spain and Portugal. 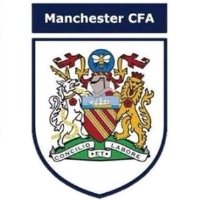 Manchester FA started cooperating with “Referee Abroad” in 2014 by sending their first group of young promising officials to the Ibercup Estoril. They came back to the same tournament in 2015. In 2016 they instead partecipated to the the 2nd edition of the Paris World Cup. 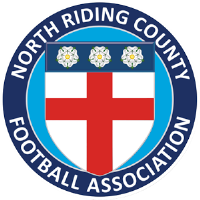 North Riding are a relatively new-comer to “Referee Abroad”, having attended their first Ibercup Estoril only in 2015. In 2016 they decided to come back with another group of young officials.  One of their coaches also partecipated to the 2016 edition of the Paris World Cup. We look forward to working with them for many years in the future. 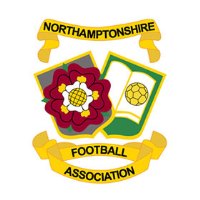 Northamptonshire FA got involved with “Referee Abroad” thanks to their very own Referee Development Office Luke Scott who, having attended one of our tournaments before, thought it’d be beneficial for a group of young referees to attend as well. Since then, many groups of Northamptonshire FA’s up and coming officials have attended,: two at the Ibercup Estoril (since 2015) and one at the Ibercup Costa del Sol (2016). 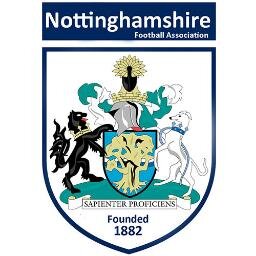 Nottinghamshire FA has been a partner of “Referee Abroad” since 2014 and, thanks to the effort of their own Referee Development Officer (and FIFA Futsal Referee) Marc Birkett, has been taking part to the Ibercup Estoril for the past five editions sending some of their best and promising up-and-coming referees. 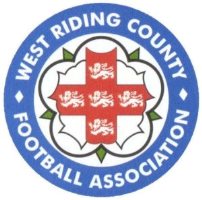 West Riding FA are among the first ever County FAs from England to have started working with “Referee Abroad”. Thanks to their commitment and involvement to referee development, they are known as the “real veterans” of the Ibercup Estoril, having attended every year since 2011. A cooperation that started under then RDO Robert Madley (an ex-Premier League referee), and continued with great success with his successors Steve Rhodes and Mark Haywood. 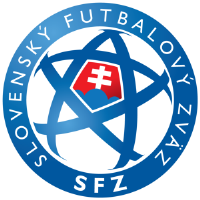 The National FA of Slovakia started working with “Referee Abroad” in 2016, thanks to the work of UEFA referee observers Jozef Marko and Vladimir Medved who were able to arrange a national group of young and promising officials, one from every region, to attend the 2nd edition of the Paris World Cup. The level of refereeing was excellent and the officials were rewarded with games in the later stages of the competition.

Slovak referees to Paris (in slovakian only) 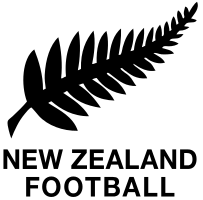 The FA of New Zealand started cooperating with Referee Abroad in 2017 by sending two of its top class (1st division) referees to some of our European tournaments. Campbell Kirk-Waugh (Auckland) and Peter Linney (Wellington) attended, one after the other, the Ibercup Costa del Sol in Malaga, the Donosti Cup in San Sebastian (also Spain) and the Paris World Games in France. 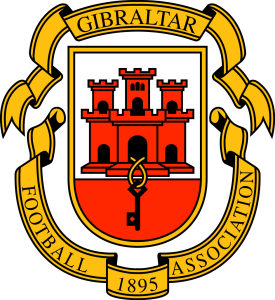 The FA of Gibraltar has been working with Referee Abroad for the past four years by sending groups of their young up-and-coming referees to different editions of the Ibercup tournament series in both Spain and Portugal. Adrian Bacarisa, Referee Manager, has also participated as an observer and Academy coach. 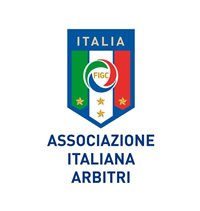 The AIA (Italian Referees Association) attended the Ibercup Estoril and the Ibercup Costa del Sol in 2015. The national referee body of Italy, who can claim great success in referee development through the years, was represented at the competitions by three regional groups from Lazio, Sicily and Calabria. A great experience for the young up-and-coming Italian officials. 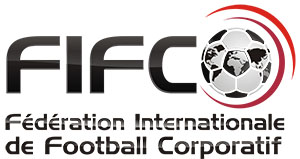 FIFCO is the Canadian-based international federation of corporate football. Our own Daniele Curcio leads the Referee Department there and FIFCO has thus become a partner of “Referee Abroad” at the beginning of 2015. Some FIFCO referees attend tournaments every year and, at the same time, some “Referee Abroad” referees attend the international referee exchange FIFCO organises every summer. 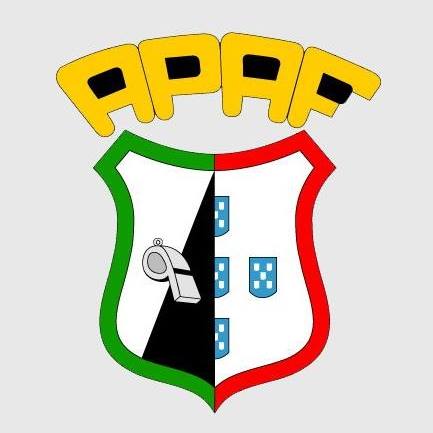 The APAF (Asociacao Portuguesa de Arbitros de Futbol) is the association that brings together all football referees in Portugal. They take part to our tournaments every year, in many different nations. 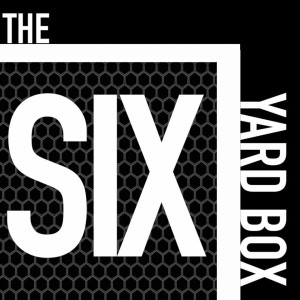 The Six Yard Box is a YouTube Channel that is dedicated to the fans, to the teams and to the game. They aim at improving football by engaging with people about the real side of our game and promoting the hard work of clubs, fans and referees. The cooperation with Tournaments Abroad started in 2017 when they worked as “Media partners” covering the activities of the “TA Referee Academy” at the Paris World Games.