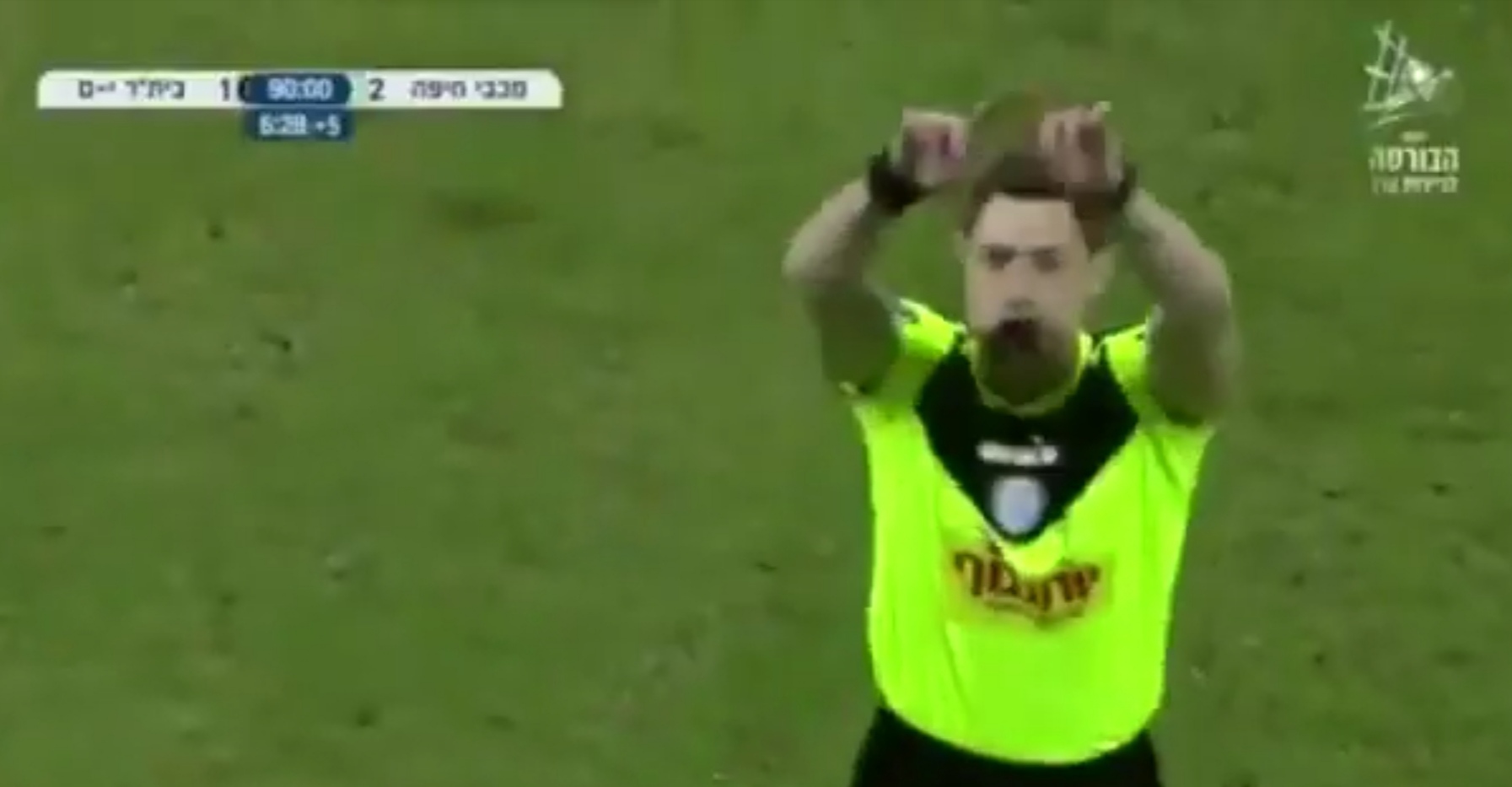 VAR has been recently introduced, among other leagues, in the Israeli Premier League.

Last Sunday, November 10th, one of the league’s most important games was being played, Maccabi Haifa v Beitar Jerusalem.

In the 93rd minute, a handball incident happened in Beitar’s area, and the referee was called over to VAR to decide whether to award a penalty to Maccabi.

Yep! That’s right. When the referee approached VAR he was met with pictures of a car park. The camera he got connected to seemed to be carried by someone walking into a parking lot, looking for his car.

Fortunately, another camera was ready on hand and the incident was promptly showed to the referee. A penalty was awarded, scored and Maccabi Haifa ended up winning the game 3-1.