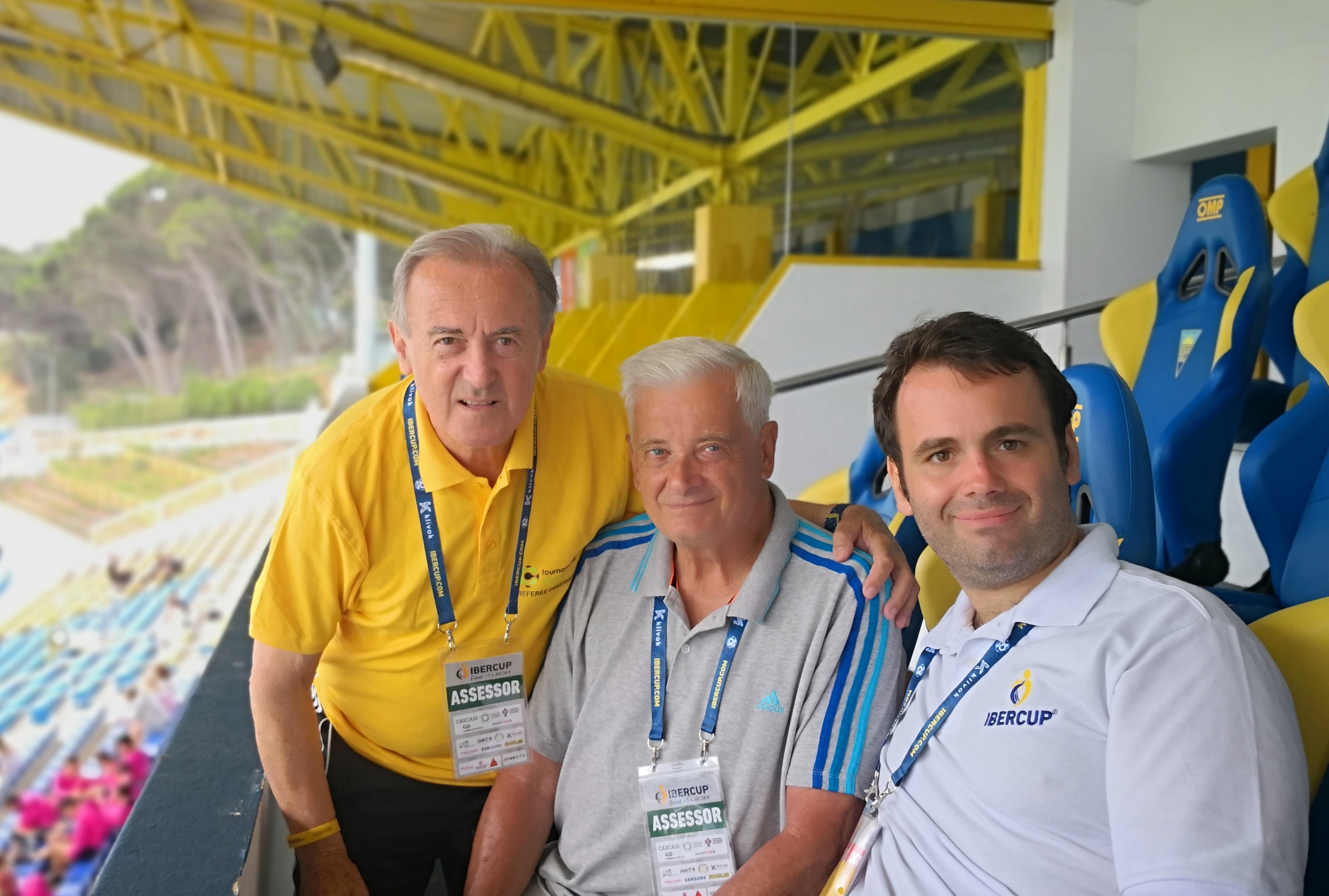 Every year Referee Abroad invites some of Europe’s finest referee observers to attend its flagship tournaments, to offer referees the best feedback possible and support their development.

This year we had the pleasure of welcoming two of Europe’s most experienced referee observers to the Ibercup Estoril, which took place in Lisbon, Portugal, during the first week of July. Zdravko Jokic of Belgrade, Serbia and Jozef Marko of Bratislava, Slovakia were the two observers.

Jozef Marko is probably Europe’s most experienced observer. A former FIFA referee, Mr Marko was a member of the UEFA Referee Committee, the governing body of refereeing in Europe for a record 22 years, between 1994 and 2016. He was also the Vice Chairman of the same committee. He assessed countless of games on the UEFA Champions League and Europa League.

Zdravko Jokic is also a former FIFA referee and professional football player. He is also one of Europe’s most experienced observers, with many games and top referees assessed in recent Champions League games.

We’d like to thank Jozef and Zdravko for their help and we certainly look forward to seeing them again soon at another tournament! 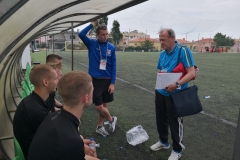 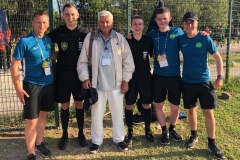