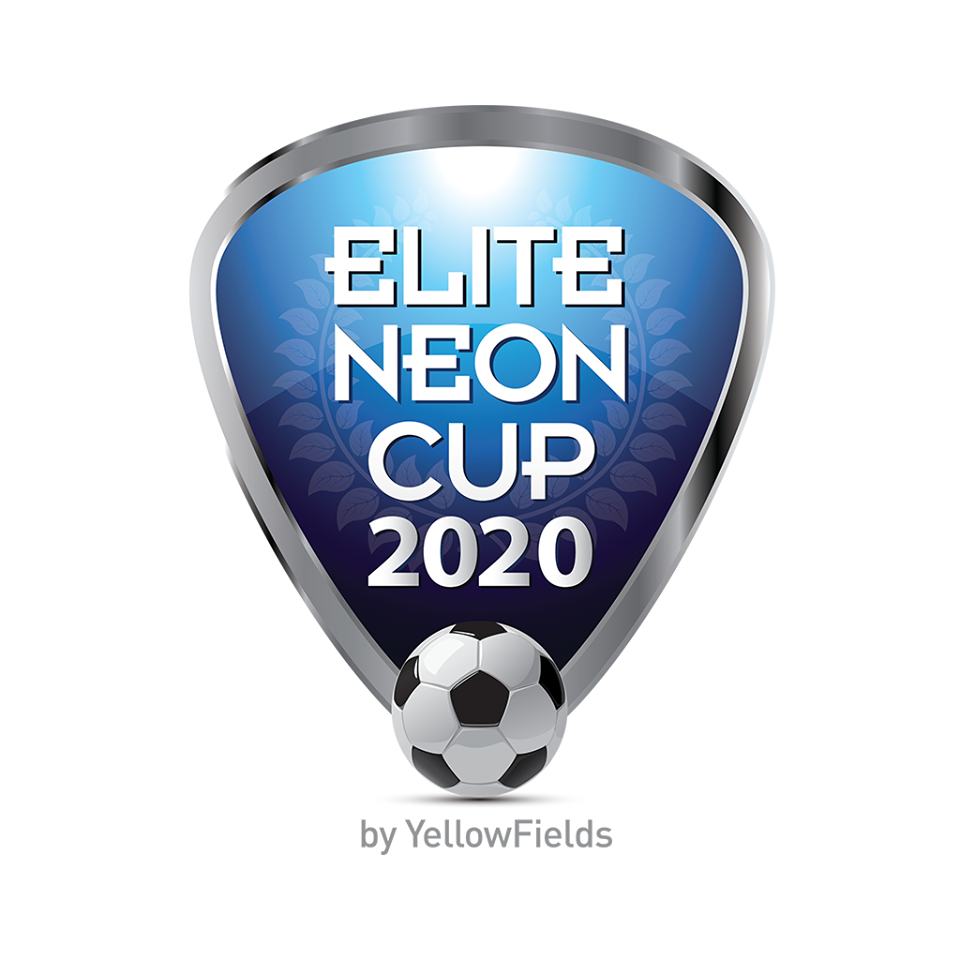 APPLY
Rescheduled Tournament This is the rescheduled 2020 editions. Applications are now open for both the U16/U14 and the U12/U10 tournaments. Please refer to our latest covid-19 update for additional T&Cs.

The Elite NEON Cup is Greece’s most important youth football event, and one of Europe’s best as well. Every year, professional teams from all over the country as well as other nations in Europe travel to Athens to take part into this elite football competition.

Past champions and participants include clubs the likes of Olympiakos, AEK Athens, Galatasaray, Manchester City, Partizan and others.

Tournaments Abroad will partner with this important event for the 2nd time in 2020, after a successful 1st participation in 2019 which saw referees from the USA, England, Sweden, Switzerland and Portugal attending the tournament.

The Elite NEON Cup is, as the name suggests, an elite tournament. As such selection of referees will follow a strict selection process. While all referees are welcome to apply, priority will be given to officials who have already participated (and excelled) at other “Tournaments Abroad” events and are young and promising up-and-coming referees in their home countries. Depending on the number of applicants, further steps and tests may be taken to determine who the selected officials will be.

Only referees that satisfy the requisites above will be considered for this event.

All referees invited to the event will receive free accommodation, food and local transfers in Corinth from the day before the start of the tournament, to the day after the finals. No monetary compensantion will be offered.

All referees will be accommodated in Sofiko, a borough of Corynth, is a very trendy tourist village called “The Ranch”.

Covering a lush 40.000-m2 area, in Sofiko Village of Korinthia, the Wild West-inspired Ranch features wooden, eco-friendly accommodation, 3 pools, a wooden-built restaurant and a snack bar. Facilities include stables with a variety of animals, football fields, basketball courts and an outdoor theatre.

The dormitory rooms of the Ranch are wooden built featuring wooden bunk beds. Each unit features a shared bathroom with shower.

All games will also be played in the village.

Corinth or Korinth (Greek: Κόρινθος, Kórinthos) is a modern town in the Peloponnese, a port and the capital of the prefecture of the same name. It was founded in 1858 after the modern village at Ancient Corinth was leveled by earthquake.

Corinth was one of the major cities of antiquity. It was made up of three parts; the acropolis on the hill (Acrocorinth), the city itself on a lower plateau, and its port (Lechaion) on the coast. All this was protected by a wall which ran for 20km (over 12 miles).

The city was protected by the fortress on Acrocorinth, which overlooked the main city area. Trade and civic activities took place in the agora, which by its situation and layout gives visitors a real sense of the scale of ancient greek agoras. The remains of the Temple of Apollo is regarded as one of the best examples of early Doric temple building anywhere in the Greek world.

Corinth is also very close and approachable from Athens, Greece’s capital. Another must-visit for all participants.

The new Athens Eleftherios Venizelos International Airport, 27 km (17 miles) east of the city center, near the suburb of Spáta, opened in 2001 as part of the infrastructure improvements in preparation for the Olympics when it became one of the more attractive and efficient major European airports. All major European airlines, as well as many others from around the world, fly into the airport, which is also hub for the main Greek carrier, Aegean.

From the airport you can easily reach the city by Metro (€10, around 1 hour), by suburban railway (same price) or by express bus.

The Elite Neon Cup was an incredible experience. It was a great week, I met referees who became friends and I got the chance to develop my refereeing skills like never before. I would recommend the Elite Neon Cup to anyone who is interested in an excellent tournament.»