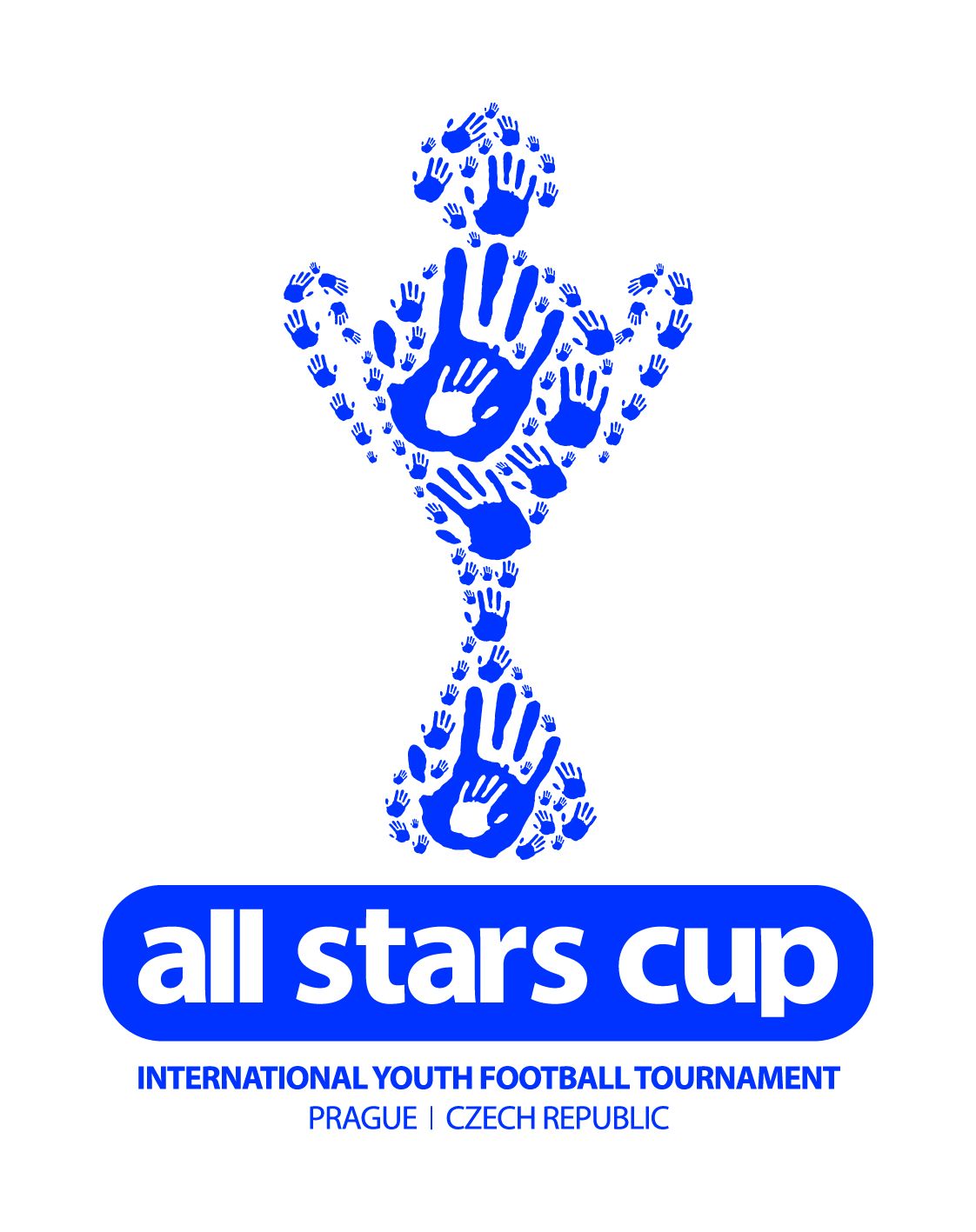 This is an Academy tournament The All Stars Cup is a tournament reserved for "RA Referee Academy" referees. As such, applications are not available outside of said referee development scheme. Visit the "Academy" section of our website for more info.

The All Stars Cup is an elite youth football tournament which is held every year in June in Prague, the capital of the Czech Republic. Every edition of the tournament sees the participation of the academies from some of Europe’s (and the World’s) top football clubs, such as Juventus, Sporting Lisbon, Celtic Glasgow, Ajax, Valencia as well as most professional teams from the Czech premier league such as Sparta Praha and Slavia Praha.

Referee Abroad cooperates with the organization of the All Stars Cup in providing 2 young and promising referees from outside the Czech Republic and members of the RA Referee Academy who, together with some of the best Czech referees, officiate the games in the tournament, many of which are shown live on TV. In the past referees from England, Canada, Japan, France, Norway, Romania, Serbia, Scotland and Venezuela have been selected to take part into the tournament.

2021, which marks the tournament’s 12th edition, will be the 9th year of our cooperation with the All Stars team.

The All Stars Cup is part of the exciting “RA Referee Academy” project. Every year Tournaments Abroad sends to the tournament 2 senior referees (as coaches), and 2 among the best young referees from the previous year’s Academy.

– Free accommodation from the Thursday before the start of the tournament, to the Monday after in twin rooms in a 4-stars hotel;

– Free breakfast and dinner in the hotel, free lunch in the VIP area at the fields;

– The opportunity of refereeing some of Europe’s best youth clubs.

Each referee can expect up to 6 games per day (3 in the morning and 3 in the afternoon). Each game is made of two halves of 15 minutes each. All games are refereed as a team of 3.

All foreign referees are accommodated, free of charge, at the 4-stars “TOP Hotel Praha”. Surrounded with greenery this large complex reaches about nine hectares, lying on the Prague suburb, southeasternly situated. It is composed by several buildings, beautified by Japanese garden with water cascades. Three receptions, five restaurants, congress hall as well as winter garden serve to make the hotel guests satisfied. There is also well equipped fitness- and wellness centre involving swimming pool, whirlpool, sauna and steam bath. In addition, five tennis courts are available, two of them under roof. It only takes about 10 minutes for the referees to move by bus from their hotel to the tournament sports facility.

Prague, Czech Republic – Prague’s mysterious atmosphere has again and again captivated its visitors, among them the most prominent personalities of science, art and politics, who stopped at this crossroads in the middle of Europe or even tied their fate to the city for a longer time. But what gives Prague its grace and beauty? What is her secret? From whence comes the “inexplicable supernatural” that the Czech writer Jakub Arbes notices in Prague? We never seem to find a simple answer, because something is hidden beneath the surface in Prague that eludes our daily experience and defies our understanding.

Nowhere else will you find such a varied mix of architectural styles in so small area as in Prague. For the past thousand years the city has miraculously escaped major disasters and devastating war damage. In its streets you can read the city’s history like a book that blends many different levels of narrative. The oldest stories are woven into the heavy stonewalls of Romanesque churches and rise to the sky with the slender pinnacles of Gothic churches, while others tell of the inhabitants of Renaissance town houses long ago or of the spiritual meaning which over time has been restored to dynamically curving Baroque facades.

The main airport that serves the city of Prague is Václav Havel International Airport (PRG). There are three terminals: Terminal 1 for non-Schengen flights and Terminal 2 for Schengen flights are connected. Located 20 km (12 mi) northwest of the city centre, it generally takes about 30 min to reach the city centre by car. The airport is served by a number of airlines, Czech Airlines (ČSA) being the national carrier operating the highest number of flights but generally speaking flights are available from any major European city. A smaller airport located approximately 100 km by train is Pardubice Airport (PED) and is served by Ryanair with flights from the UK and Spain.

Prague can also easily be reached by either bus (Flixbus, Megabus, Eurolines), with numerous destinations served within continental Europe from Florenc station. Trains are also an optiojn, especially from neighbouring countries in Eastern Europe or Germany. All international trains arrive at Praha hlavní nádraží (the central station, abbreviated to Praha hl.n.) which has a connection with Metro Line C, which also connects a station near the hotel where referees are accommodated.

The All Stars Cup was a superb experience that I am very grateful to have had on three occasions. Taking to the field with stars of the future has helped develop my game but, for me, the best aspect when participating in any of the TA tournaments is going home with new found friends from around the World after working with them as colleagues on the pitch!

The All Stars Cup in Prague was a great experience, it gave me the possibility of making new lifelong friendships and getting to referee youth teams from Europe’s best clubs (the likes of Barcelona, Porto and others) with top tier international refereeing collegues. A great tournament, following my participation to last year’s academy, one of many I hope to attend in the future.

Norway
Scroll back to top